MK Ultra is an Indica Dominant medicinal marijuana strain that has ultra-strong cerebral effects. It is created by crossing the Indica variety G-13 and Sativa variety OG Kush. It is an indoor plant with an average yield and a short height. It has a pungent flavor that is a blend of skunk and earthy tastes. MK Ultra is an incredibly hard-hitting strain with a strong and strange odor. It is well-known for its hypnotic powers that immediately affect your system. It can help you relax the entire day as it instantly calms your nerves and makes you feel drowsy. MK Ultra is mainly used for treating different kinds of pains and provides relief from mild to chronic pains conveniently. It is also used to treat stress and anxiety as it has a calming effect on strained nerves. MK Ultra can also be employed for curing insomnia, anxiety, and a loss of appetite. It stimulates your appetite and makes you feel hungry quickly. The side effects of this strain mainly include having a dry mouth. You can also get dry eyes, dizziness, and headaches by using this strain.

What is Shatter? Shatter is an extract, which is a type of cannabis concentrate that’s produced using a combination of weed plant materials and solvents. The appearance of shatter weed is typically translucent, though its coloring can range from bright honeylike amber to a darker yellow shade like olive oil.

How to consume Shatter? Shatter can be dabbed, but not all dabs are considered to be shattered. Referred to as “dabbing,” this popular method involves a small water pipe called a rig with a flat bowl, and a “nail,” which is designed to tolerate high temperatures. In this case, the consumer would be dabbing shatter, but other forms of concentrates can also be considered as dabs.

How to store Shatter? Ideally shatters are best stored in the fridge (avoid deep freezers). With time and moisture in the air, the shatter may turn into a wax, butter-like consistency. This doesn’t mean the shatter has gone bad, it is a natural evolution of the product over time.

There are no reviews yet. 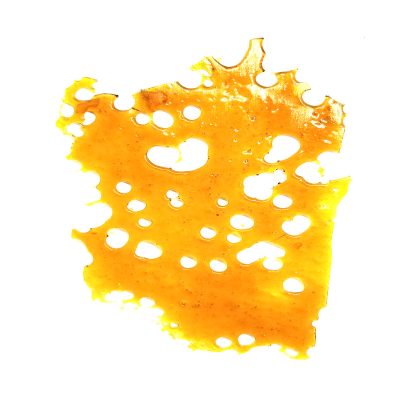 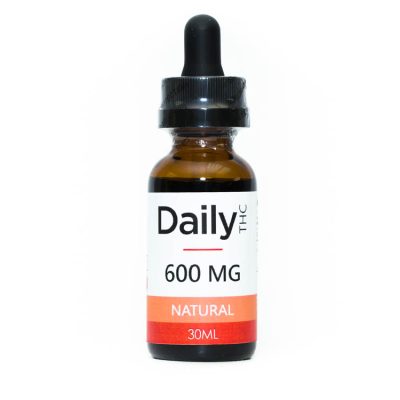 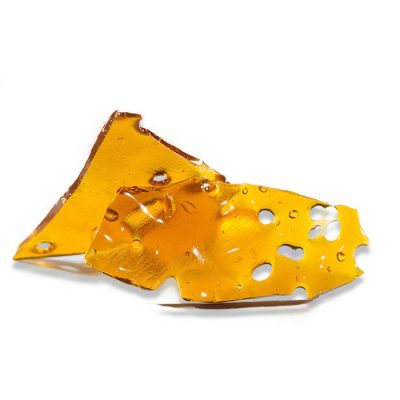 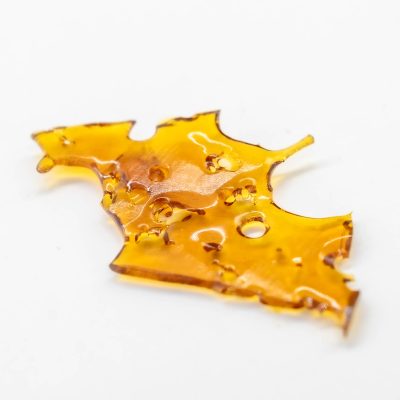 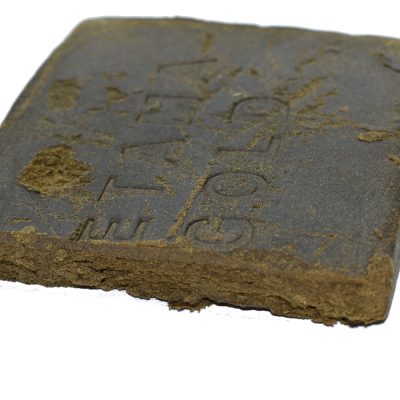 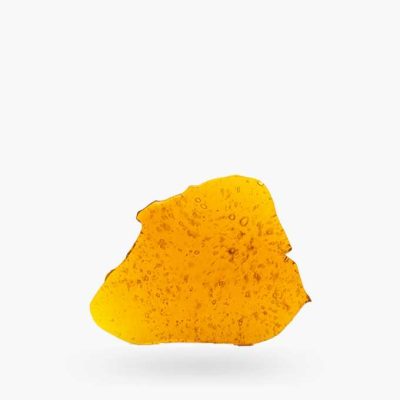 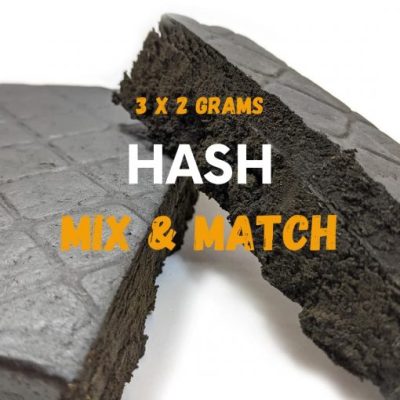 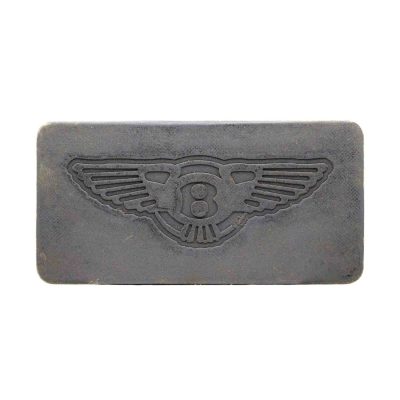 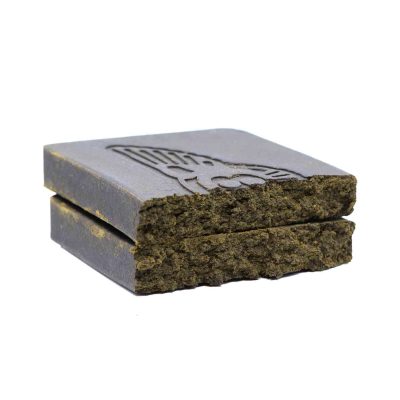 $5.25 – $147.00
x Shipping Insurance - If your package does not get delivered for whatever reason, we will send out a replacement package free of charge.