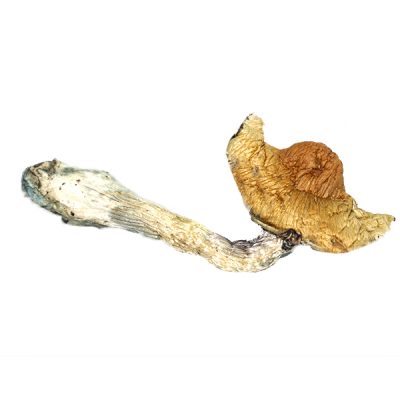 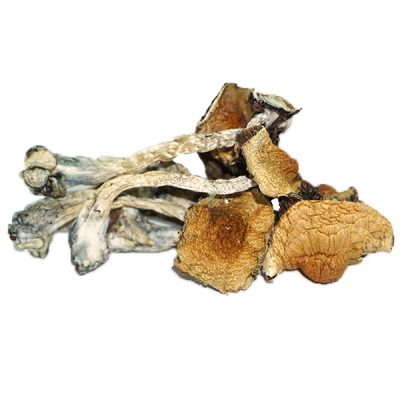 Mexican Mushrooms, also known as Psilocybe Mexicana, were first discovered and used by the natives of Central American over 2,000 years ago.Known to the Aztecs as teonanácatl from Nahuatl: teotl “god” + nanácatl “fungus”, there were often used in spiritual ceremonies. Before being qualified as “magic” and becoming the global phenomenon they are today, these mushroom were considered sacred by the Mesoamerican people of Mexico.

The psychedelic effects from the Psilocybin contained within these shrooms tend to hit users within 15 minutes and can last about to 6 hours. 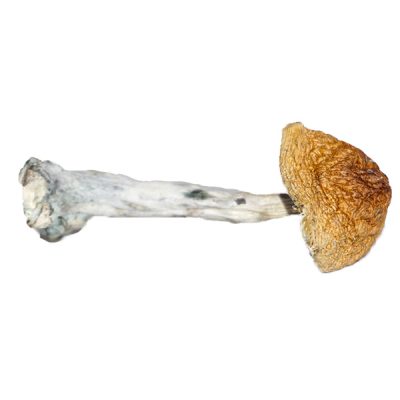 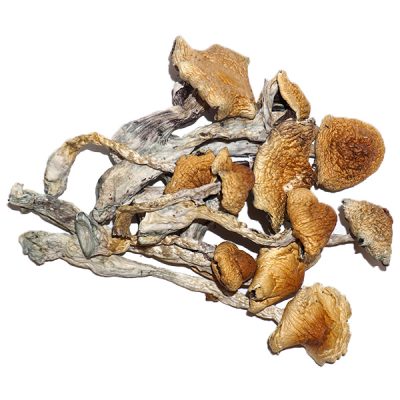 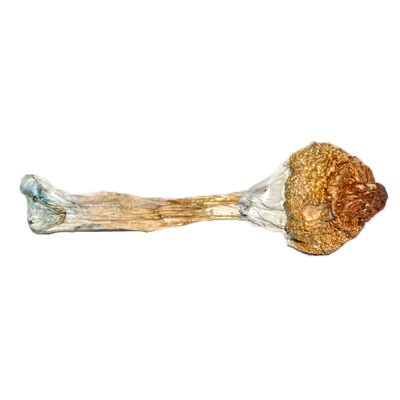 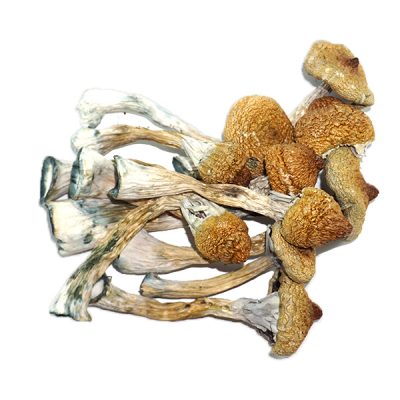 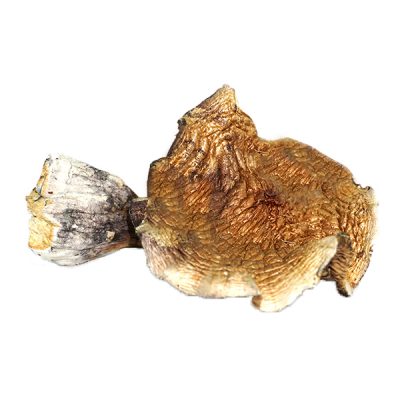 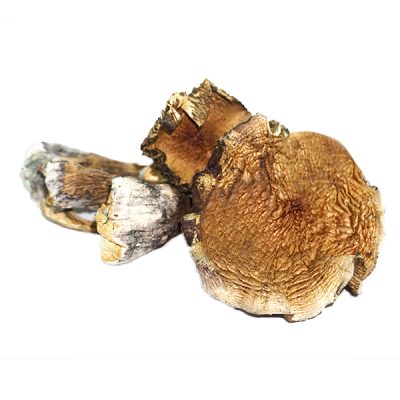 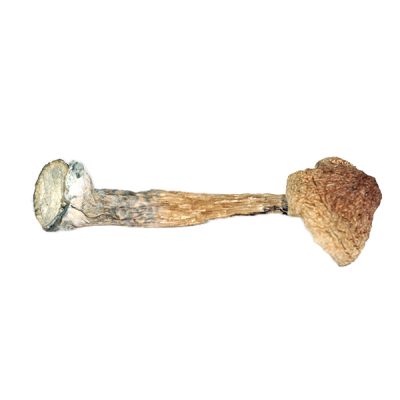 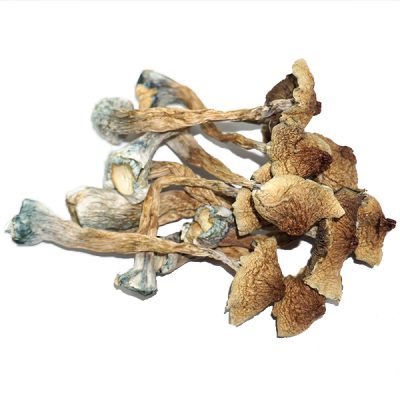 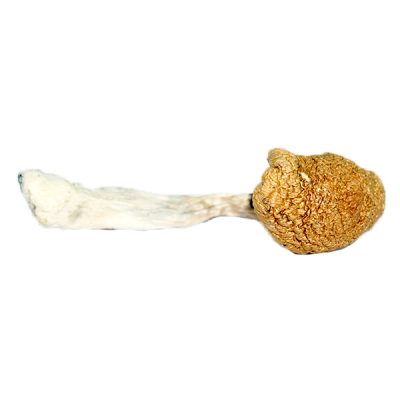 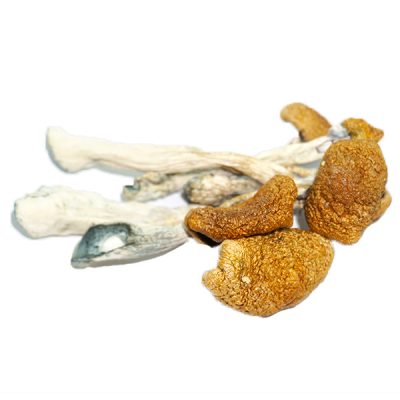 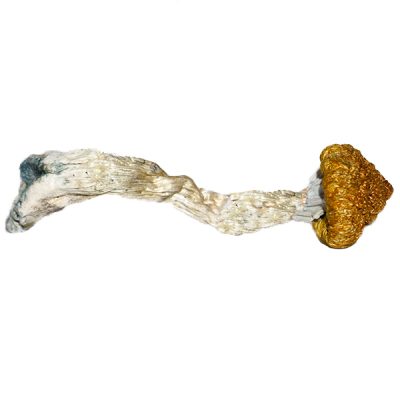 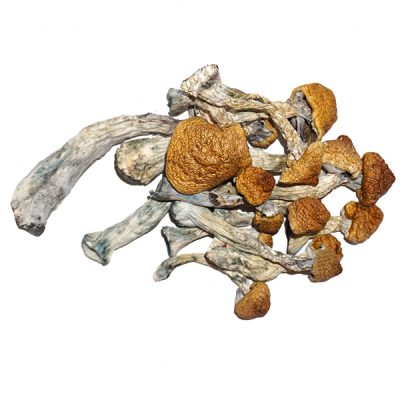 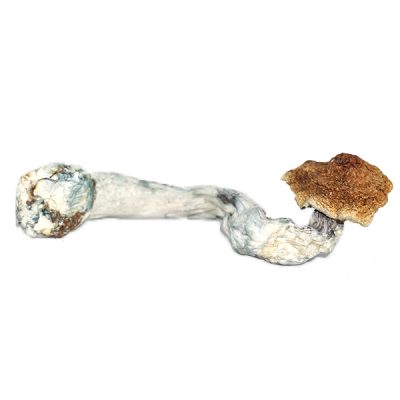 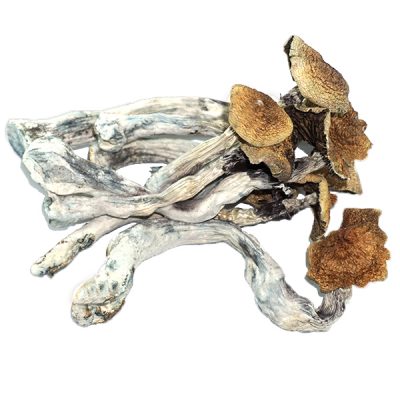 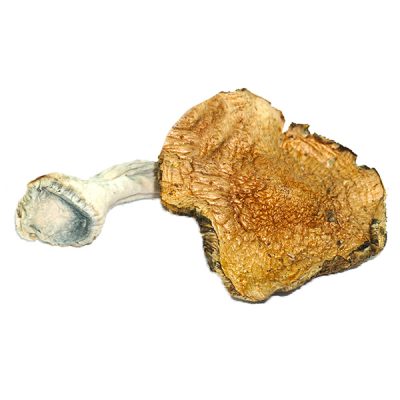 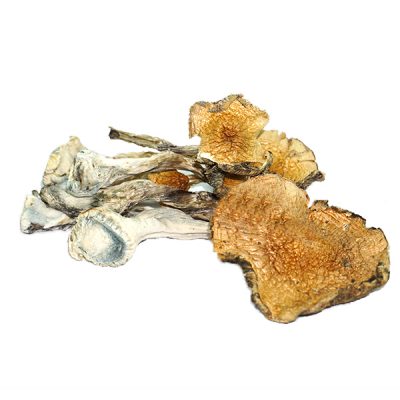 $30.00 – $199.00
x Shipping Insurance - If your package does not get delivered for whatever reason, we will send out a replacement package free of charge.